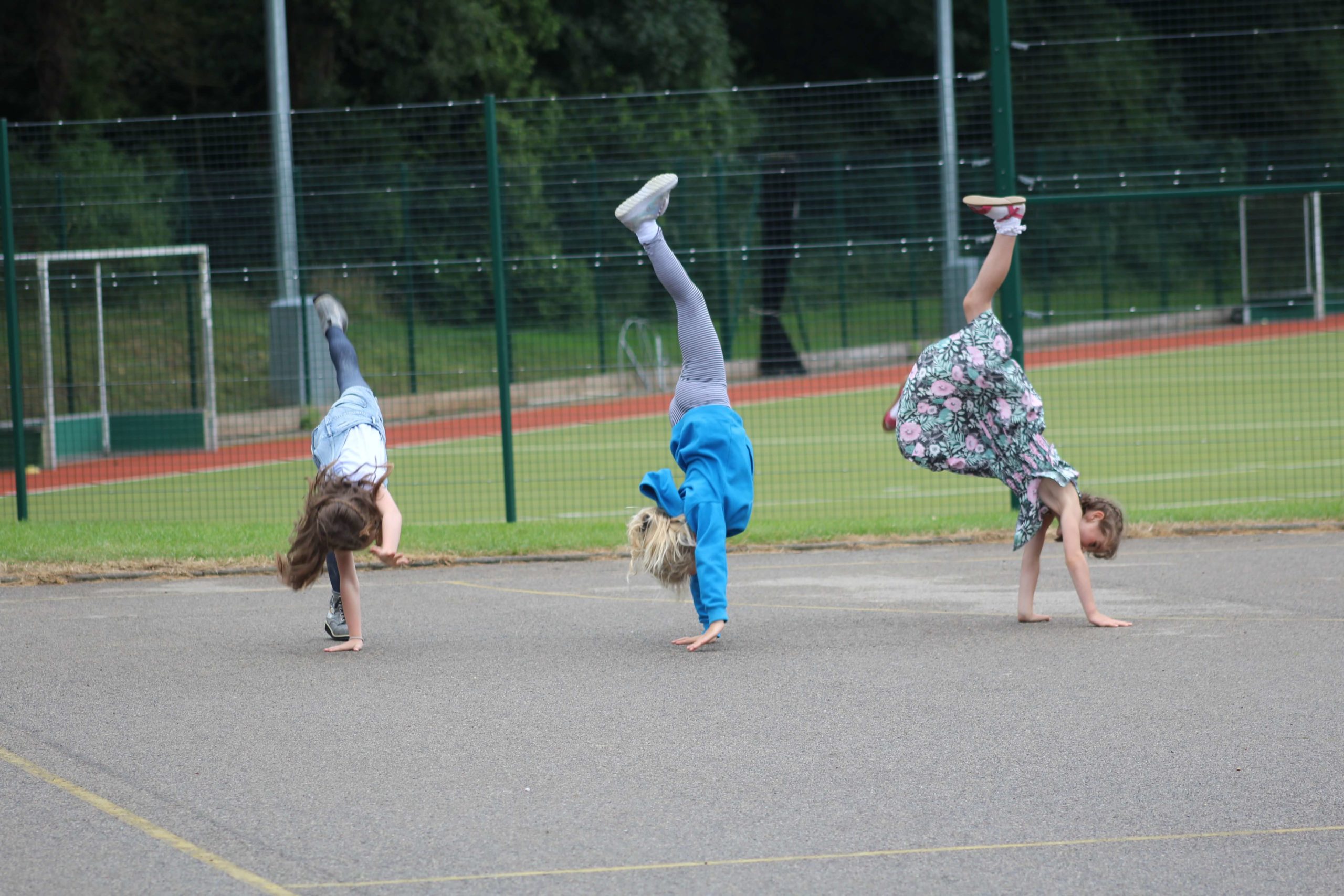 There are over 8 million children in the UK aged between 0 and 9 years old.

Compared with previous generations, women are now leaving it until later to have their first child, are having fewer children and are more likely to return to work after having children.

The UK has a significant gap between the end of maternity/paternity leave (6 weeks) and entitlement to childcare begins with 30 funded hours per week for children from 3 years old.

The traditional use of grandparents for childcare is in decline due to people deferring parenthood and retiring later in life.

Only around half of local authorities in England (57%) and Wales (43%) have enough childcare for parents working full time.

The average price of full-time nursery care for a child under 3 years old is £242 per week or £12,600 per year which is nearly 4 times as much as the average household spends on food.

The average price of full-time holiday childcare for a child of school age is £138 per week or £1,650 per year for state school holidays.

These trends result in high demand by working parents for childcare provision. This is coupled with a lack of adequate supply, creating a gap in the market. High quality and well-regarded childcare operators are particularly sought after, often having long waiting lists.

The Government recognises that it has to support this sector and has introduced legislation to encourage childcare providers as well as subsidies to working parents in the form of childcare vouchers and tax-free childcare.

The Children’s Party market presents an additional opportunity as 48% of parents spend up to £500 on their children’s birthday parties.